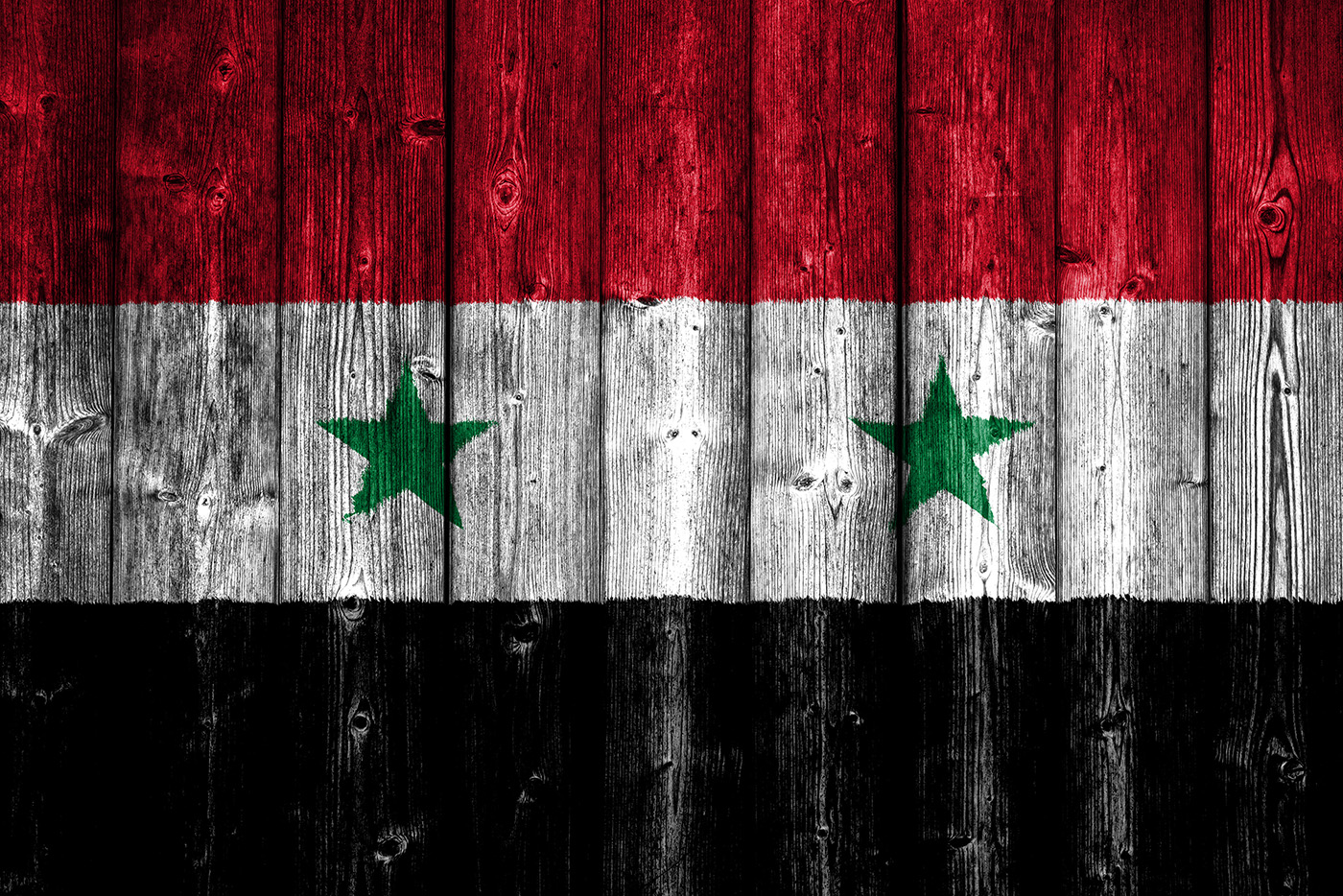 Having been a close follower of the Syrian conflict since its inception in 2011 my interest had begun to diminish somewhat when it was reignited with the recent leaking of an engineering assessment draft from a sub-team of the FFM who investigated the 7th April 2018 alleged chlorine attack in Douma.

I must admit that upon hearing the news of the alleged attack back in April 2018 I was less than convinced with the official narrative for several reasons. The most obvious example is that it didn’t make sense.  Why is Assad doing the very thing that least benefits him at the worst possible time?  Why is he intent on provoking the USA & NATO allies into attacking him…again?  Be reminded that it was almost 12 months to the day the Khan Sheikhoun incident occurred and exactly 12 months to the day when Trump ordered the launching of 59 cruise missiles towards the Shayrat airbase in Homs in response to the incident.  Why was the Syrian government seemingly pleading to be attacked by the US again? These questions left me puzzled at the time but slowly slipped into the ether until the leaking of the recent document. By the time of the alleged chlorine attack on Douma on the 7 April 2018, I was convinced both sides had been using chlorine as a weapon.  This wasn’t based upon any in-depth studies admittedly but on brief excursions into the evidence then retreating before it grabbed me and pulled me back into the countless hours of researching and pouring over evidence. I’d a job that needed tending to or more specifically a mortgage that needed paying.  I still kept abreast of the conflict on a regular basis in the interim.

From the beginning of January 2018 I had been aware of previous claims of chlorine use by the Syrian military in Douma which, to be honest, I like many others didn’t pay much attention to.  This was largely due to the lack of time I had on my hands as I knew I would have to sift through so many claims, counterclaims and the plethora of online opinions and articles on the matter.  At this time I was still deeply suspicious of any and all claims by western intelligence services on the use of WMD given what happened with Iraq.  That was one of the greatest disasters of our time and it was based upon lies that to this day has left Iraq in a mess with the deaths of over 1 million civilians, according to conservative estimates.  So when Obama declared his “Red Line” on chemical usage in August 2012 that immediately made me sit up, ears pricked and dawning a frown that projected an energy of suspicion.   As US presidents go Obama wasn’t the worst.  Yes, he did a lot wrong and bombed a lot of countries killing lots of people but he seemed a bit more, what would you say, clued in than his predecessors and certainly a lot more than his replacement.  Just before his infamous line drawing exercise there had been claims in the press that Assad could be prepared to use chemical weapons but to my knowledge, there hadn’t been any claims that he had used them.

So was Obama is simply putting Assad on notice given, after all, it was his ex-ambassador to Iraq, that defected, which made this claim?  Possibly.  But the skeptic in me was asking, “Has he not just given Assad’s opponents the perfect excuse to obtain and use chemical weapons?” Arguably so but knowing nothing about chemical weapons at the time I wasn’t sure how easy, or difficult, that would be. Then six months later the first claims of CW usage began emanating from Syria.  On 23 December 2012, it was claimed Assad had used “Agent 15” in Homs killing 7 people.  This claim would be reiterated in a “secret State Department cable” from the US consulate general in Istanbul.  On the 16 January 2013 the US state department spokesperson Victoria Nuland stated:

At the time, we looked into the allegations that were made, and the information that we had received, and we found no credible evidence to corroborate or to confirm that chemical weapons were used,

So what happened in Homs that lead the opposition to claim that a chemical weapon had been used, I pondered?  If it was a real CW attack and Syria denies carrying it out and the US confirms they didn’t then some questions sadly weren’t asked at that time and, I feel, an opportunity was lost.  If indeed CW were used, then used by whom?  If not, then who felt they were and why? That would begin six long years of continuous claims and counterclaims of CW usage each with their own set of circumstances.The purpose of this blog is to document my research into specific alleged incidents that I feel warrant the most focus and that geopolitically held the most serious consequences.

I will begin by looking into the three incidences of alleged Chlorine use in Douma immediately before the 7th April 2018 alleged attack that would make global headlines and spur the US, UK & France into striking Syria. They are;

Then before moving to the 7 April incident, I will then look into the following events;

This will then lead on to the 7th April attack when I will delve deeply into the official narrative, the alternative narrative, the evidence, and the OPCW reports, leaked or otherwise.

I have also spent considerable time researching the Khan Sheikhoun incident and I continually have one eye on that as I work through the other cases.  I don’t claim to be an expert in anything.  I’m simply a willing student of life.

Skip back to main navigation